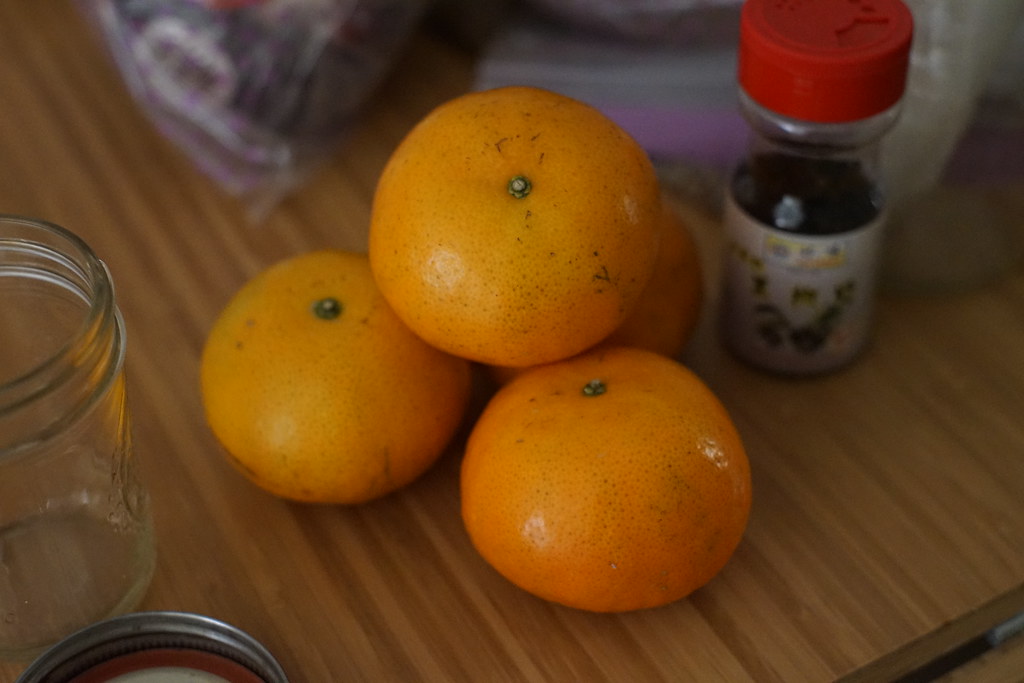 When I was living in Canada, I used to consume citrus fruits purchased in bulk with my family — a whole box of 30+ orange from Costco or crates of clementines from the supermarket. They make for a great quick snack, especially clementines, that are seedless and very easy to peel.

In Hong Kong, oranges are easy to find, but not so much for clementines. Since moving to Hong Kong, mandarin oranges (or 柑/kam in Cantonese) are the alternative. They are bigger, but usually have the trade-off of not coming in a seedless variety and are still somewhat harder to peel.

Mandarin oranges sold in Hong Kong usually overwhelmingly come from mainland China. Despite knowing about the Taiwanese ones, it wasn’t until recently, after consuming a lot of them as I was trying to shake off a seasonal cold back in March, that I paid attention to them. I even bought some a few years ago in my neighbourhood, but never realized how different they could be.

The mainland variety peels a lot easier, but the ones that I bought have always been drier and of varying quality (they taste fermented). Taiwanese mandarins are a lot sweeter and considerably juicier. 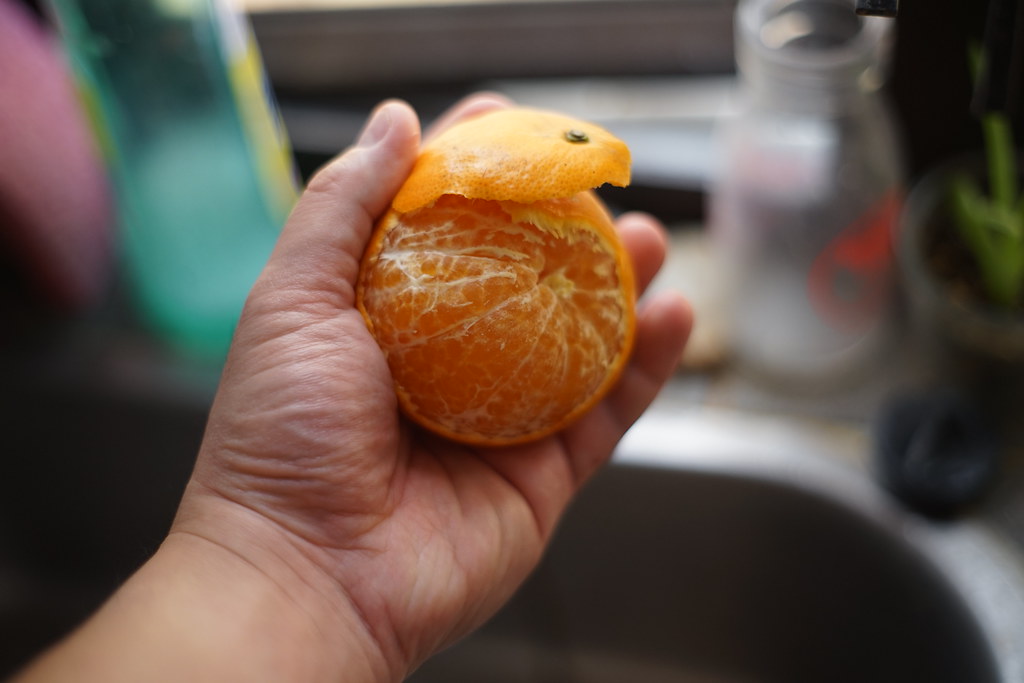 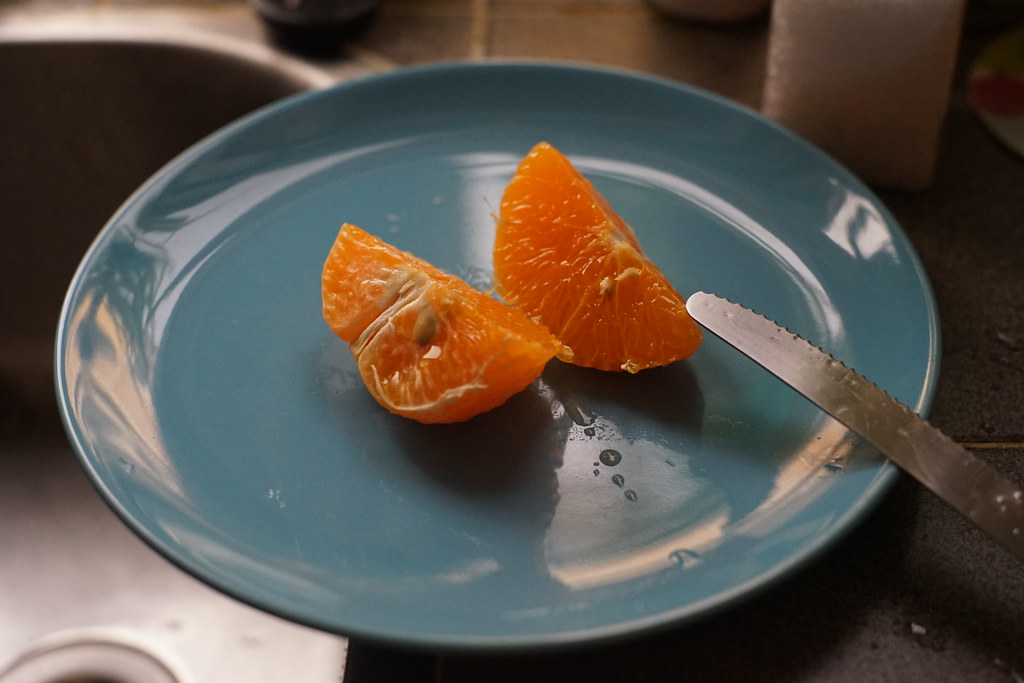 The Taiwanese ones are harder to find and you have to look to find them. According to a FAO estimate, 15.2 million tonnes of tangerines, mandarins, clementines, satsumas were produced in mainland China in 2013, compared with only 185,000 tonnes in Taiwan (around 80 times less).

In Taipei, I bought 8 for 100 TWD (~3 USD, so one is close to 40 cents) at a fruit shop outside Songjiang Market. The ones I bought on Friday were 6 HKD each, which is 77 cents, so roughly double the price. But if they’re specifically selling the fruits as coming from Taiwan and that the difference in taste and texture are so noticeable, it’s not surprising that there would be a market for them. 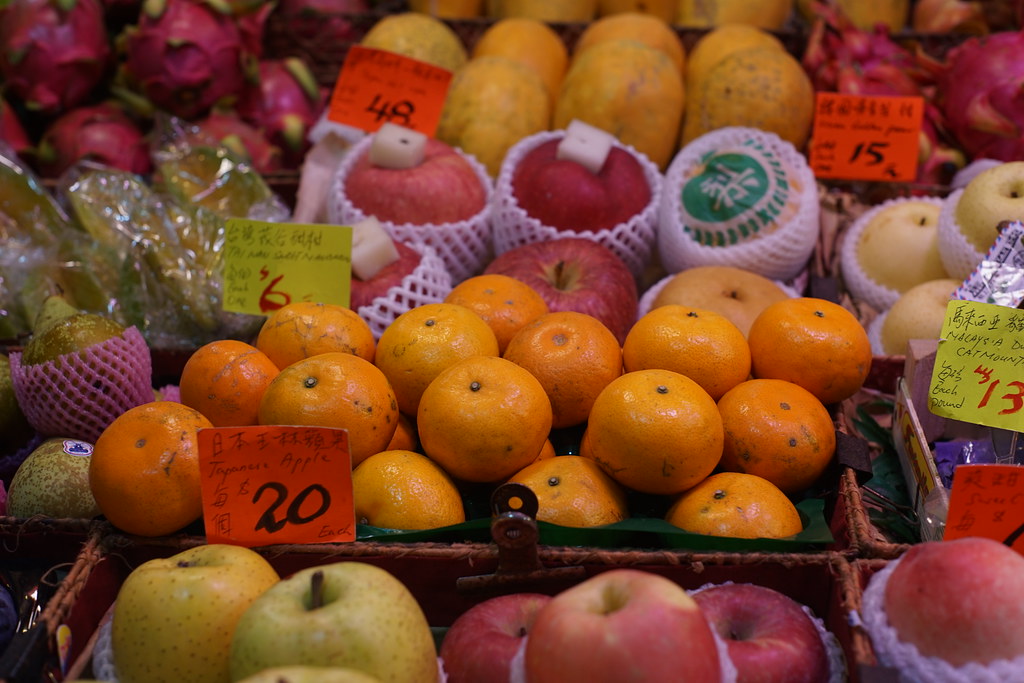