Went to see Ghost in the Shell yesterday in the theatre, in regular non-IMAX version, at Lincoln Center. It won’t win the Oscar for best film of the year, but it vastly satisfied my craving for Hong Kong.

When Mamoru Oshii made the original animated feature adaptation of GitS in 1995, the setting was very obviously based on Hong Kong. Hong Kong is fast-paced, nervous. And Hong Kong has this natural darkness to it, thanks to the lower latitude, surrounding mountains and a very wet climate.

Stumbled upon Hong Kong-based filmmaker Edwin Lee’s study of the original movie and scenes of Hong Kong, where you can observe for yourself:

I can’t wait for the comparison to start emerging once GitS gets off the big screen and starts appearing on the ones at home. The shooting locations are very obvious for anyone who’s spent a meaningful amount of time in Hong Kong.

Yes, there’s been talk that Scarlett was seen in Jordan last year. How did they book the busy street at Yee Wo Street in Causeway Bay, with the ring-shaped footbridge? The busy markets with the open-air butcher shop provides a great visual while the meaning of flesh and shell is discussed. 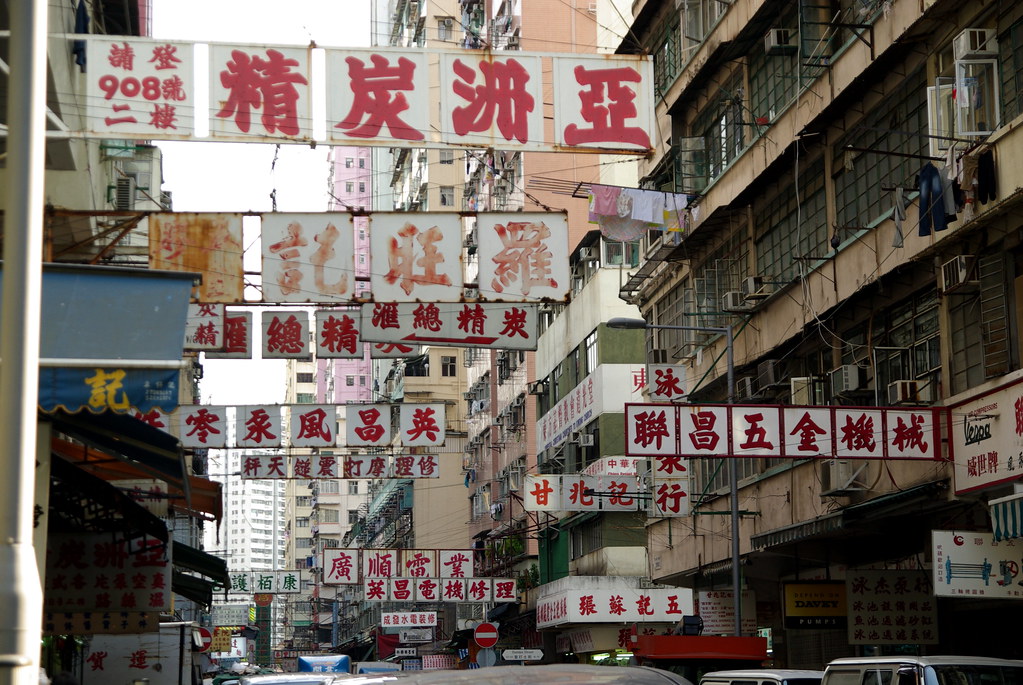 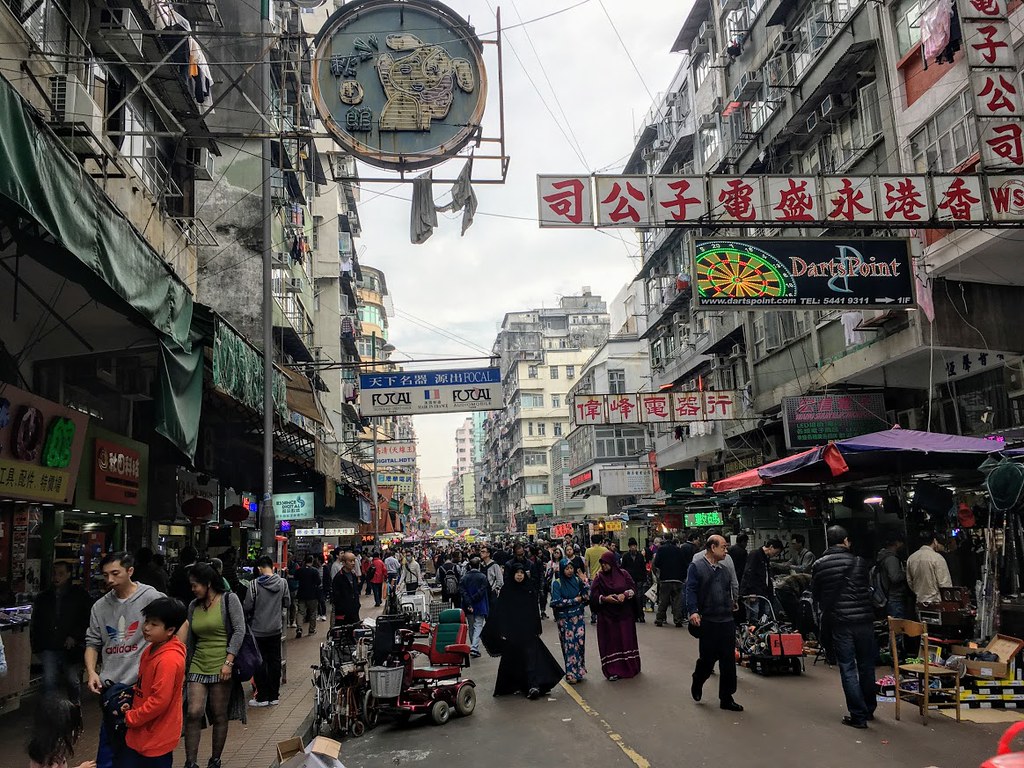 In the meanwhile, the 2017 Ghost in the Shell is a box-office failure in the U.S., but seems to be doing better overseas. 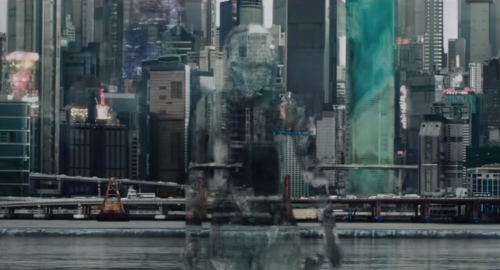 1 thought on “Ghost in the Shell and Hong Kong”